Home Uncategorized Defending the Sun from the Lies, Damn Lies, Duplicity, Deception, Death and Disease of the Anti-Sun Business. Part 2.
Uncategorized / 4.9.2016 / No Comment 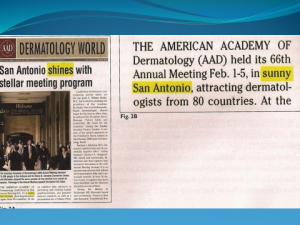 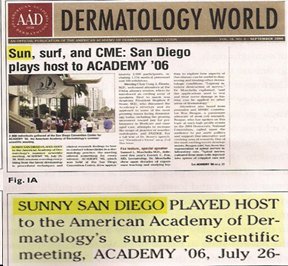 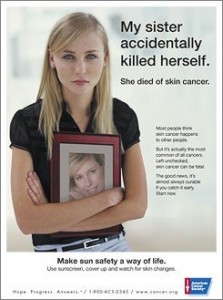