Home Sun Blockers
Chemical sunscreen prevents sunburn. But it also completely blocks vitamin D production in the skin, which is why daily over-use of this product when sunburn isn’t a possibility is dangerous for almost everyone.

It’s also why any group that tells you to wear chemical sunscreen daily instead of merely to prevent sunburn is fraudulently misbranding a product that contains unnatural toxins that your body is not designed to process.

1) Sunscreen does not prevent melanoma, according to the U.S. Preventive Services Task Force, which makes policy recommendations for the federal government, “The evidence is insufficient to recommend sunscreens for the prevention of skin cancer.”

2) According to the independent Environmental Working Group – a consumer watchdog group that has analyzed hundreds of sunscreen ingredients, “Most sunscreen chemicals are far from innocuous. In sunlight, some release free radicals that can damage DNA and cells, promote skin aging and possibly raise risks for skin cancer.  Some act like estrogen and may disrupt normal hormone signaling in the body. Others may build up in the body and the environment.”

3) A 2008 Centers for Disease Control study showed that 97 percent of Americans have the sunscreen active ingredient oxybenzone in our urine. This ingredient has been linked to killing coral reefs, changing the gender in fish and potentially causing cancer.

4) Chemical Sunscreen manufacturers are not allowed to advertise that chemical sunscreen prevents melanoma. So chemical sunscreen companies pay dermatology groups millions of dollars to endorse their product and make that claim on their behalf. For instance: The Skin Cancer Foundation is a marketing front group organized by sunscreen manufacturers to create a “Skin Cancer Foundation Seal of Approval” which appears on sunscreen products to convince consumers into thinking their products prevent melanoma, which they are not allowed to claim themselves.

The SCF website says: “For adequate protection against melanoma, non-melanoma skin cancers and photo-aging, everyone over the age of six months should use sunscreen daily year-round, in any weather.” 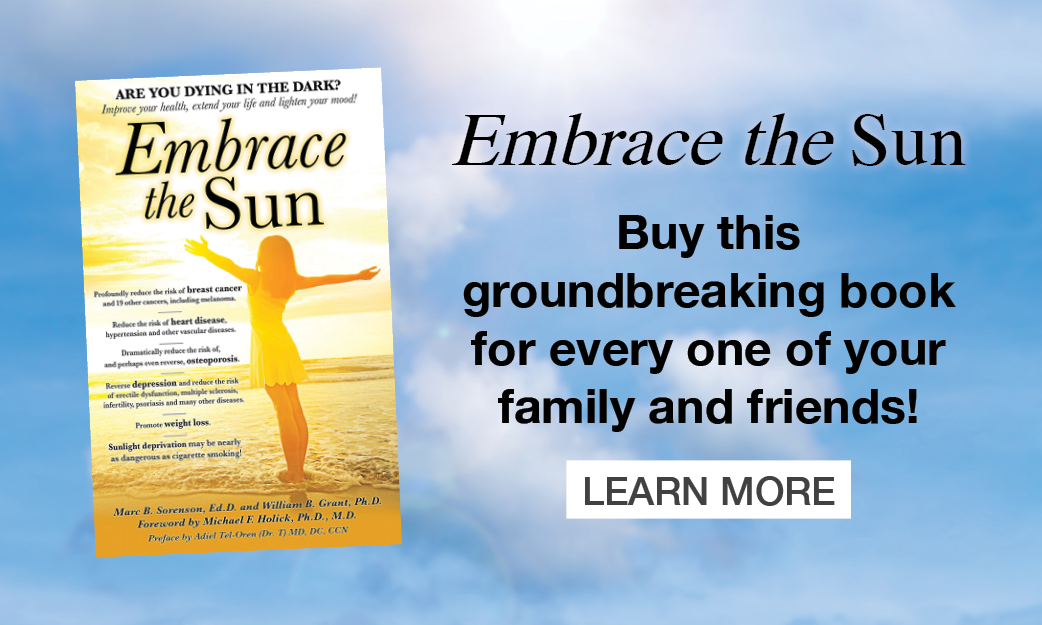