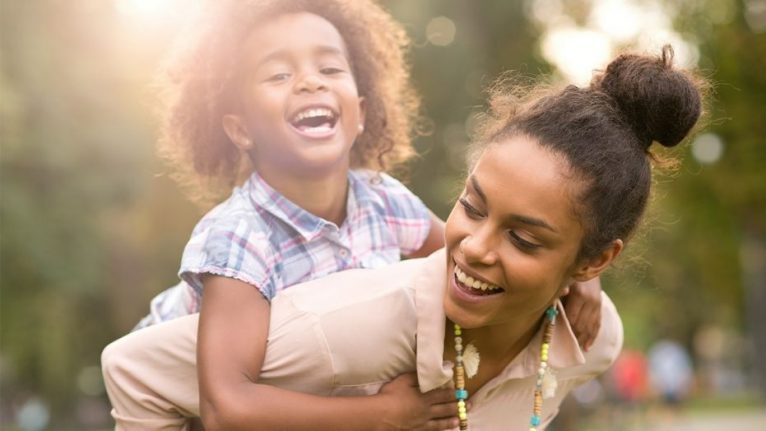 Protect our children with sunlight. Part 3

Protect our children with sunlight. By Marc Sorenson, Ed.D

Protect our children and we save the world.

And, we can’t protect our children unless we provide them with sufficient sunlight. This is part three of a series concerned with protecting our children from sun deprivation and the Powers of Darkness. Consequently, we have already covered the dangers of sun deprivation on the childhood diseases of melanoma, myopia, asthma, and AIDS. So, please read the previous two blogs on http://sunlightinstitute.org/ and let’s keep the anti-sun demons at bay!

Protect our children with sunlight and reduce the risk of acute lower respiratory infections (ALRI).

First of all, the definition of ALRI usually includes acute bronchitis and bronchiolitis, influenza and pneumonia. ALRI is a leading cause of sickness and mortality both in children and adults worldwide.[1] According to the World Health Organization, 20% of all deaths in children 5 years old or younger are due to ALRI,[2] and several studies indicate that sun exposure has a protective effect against the disease.

How well does sunlight protect our children from ALRI?

So, in one piece of research, children who were placed outside in the sun, uncovered, were less than half as likely to suffer ALRI. Also, those who had the lowest levels of vitamin D were ten times more likely to contract this infection than those with the highest levels. Therefore, we can obviously protect our children from ALRI with the sun. So there is no sane reason to deprive our children of sunlight. Also, an investigation compared the vitamin D levels and sun exposure habits in children with and without ALRI.  In conclusion, there was virtually no difference in vitamin D levels between the sick and healthy groups. Yet, those children who had a higher percentage of the body exposed to sunlight were less likely to have ALRI. This reinforces the fact that sun exposure has many healing effects beyond its ability to stimulate the production of vitamin D.

Can sunlight help protect our children from dental cavities?

It seems like the answer is yes. One finding showed a direct correlation between hours of available sun per year and the number of dental caries (cavities) in Caucasian boys 12 to 14 years of age: And in geographic areas with less than 2,200 hours of available sunlight, there were, on average, 486 cavities per-year in each group of 100 boys.

In areas where there were 3,000 hours of sunlight, there were only 290 cavities per year per hundred boys. The frequency of cavities was also higher in winter than in summer months.[3] This indicates that sunlight played a big part in reducing cavities.

As a result of this information, we build on the truth that children’s optimal health suffers when they have insufficient sunlight. For more information, read the new book, Embrace the Sun.