Home Uncategorized Can vitamin D really keep the infection away, or do we need sun exposure?
Uncategorized / 9.14.2017 / No Comment 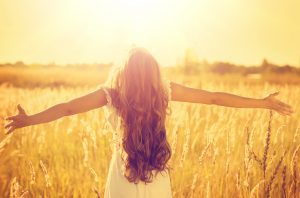