Their study of 3,000 people, published in Archives of Neurology, found people with the lowest levels of the sunshine vitamin had a three-fold higher risk.

Vitamin D could be helping to protect the nerve cells gradually lost by people with the disease, experts say.

Parkinson’s disease affects several parts of the brain, leading to symptoms like tremor and slow movements.

The researchers from Finland’s National Institute for Health and Welfare measured vitamin D levels from the study group between 1978 and 1980, using blood samples.

They then followed these people over 30 years to see whether they developed Parkinson’s disease.

Most vitamin D is made by the body when the skin is exposed to sunlight, although some comes from foods like oily fish, milk or cereals.

As people age, however, their skin becomes less able to produce vitamin D.

Doctors have known for many years that vitamin D helps calcium uptake and bone formation.

But research is now showing that it also plays a role in regulating the immune system, as well as in the development of the nervous system.

Writing in an editorial in the US journal Archives of Neurology, Marian Evatt, assistant professor of neurology at Emory University School of Medicine, says that health authorities should consider raising the target vitamin D level.

“At this point, 30 nanograms per millilitre of blood or more appears optimal for bone health in humans.

“However, researchers don’t yet know what level is optimal for brain health or at what point vitamin D becomes toxic for humans, and this is a topic that deserves close examination.”

Dr Kieran Breen, director of research at Parkinson’s UK, said: “The study provides further clues about the potential environmental factors that may influence or protect against the progression of Parkinson’s.

“A balanced healthy diet should provide the recommended levels of vitamin D.

“Further research is required to find out whether taking a dietary supplement, or increased exposure to sunlight, may have an effect on Parkinson’s, and at what stage these would be most beneficial.”

healthvitamin d
Related Posts
Defending the Sun from the Lies, Damn Lies, Duplicity, Deception, Death and Disease of the Anti-Sun Business. Part 1.
Important for women! Completely Avoiding Sunlight is Associated with a 1000% Increase in Breast Cancer. 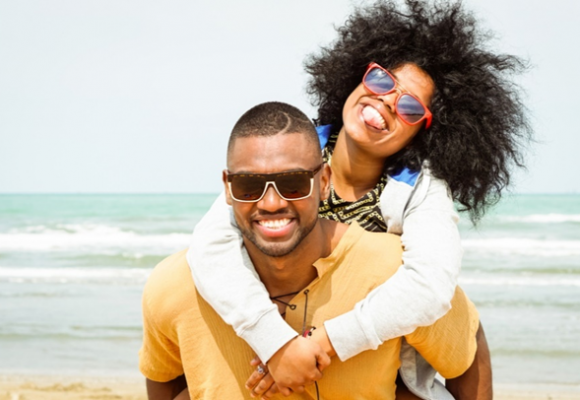