Coping with Low Vitamin D Levels in Alaska: Is a Sunny, Tropical Vacation the Answer?

Home Uncategorized Coping with Low Vitamin D Levels in Alaska: Is a Sunny, Tropical Vacation the Answer?
Uncategorized / 11.13.2013 / No Comment

Coping with Low Vitamin D Levels in Alaska: Is a Sunny, Tropical Vacation the Answer?

The Alaska Dispatch recently published an article on the dilemma Alaskans face during their extremely long vitamin D winter (at least seven months). Meredith Tallas began a study on vitamin D levels in 1983, following 47 volunteers for the next 25 years while regularly monitoring their vitamin D levels.

She found that vitamin D levels were better in the summertime and lowest in winter, which is no surprise, and she also found that those who took vacations in Hawaii each winter spiked their D levels— also no surprise.

Perhaps the most interesting part of the article was the advice that a midwinter trip to the sunny tropics would be great for improving vitamin D status. She stated: “Presuming that an individual’s lowest circulating vitamin D level is found in March or April, such trips could potentially have a very significant effect in improving late winter vitamin D status.”

Obviously, MS Tallas is a believer in sunshine as the very best way to optimize vitamin D levels.

vitamin d
Related Posts
Does Sunlight Protect You and your Kisser against Infectious Mononucleosis? 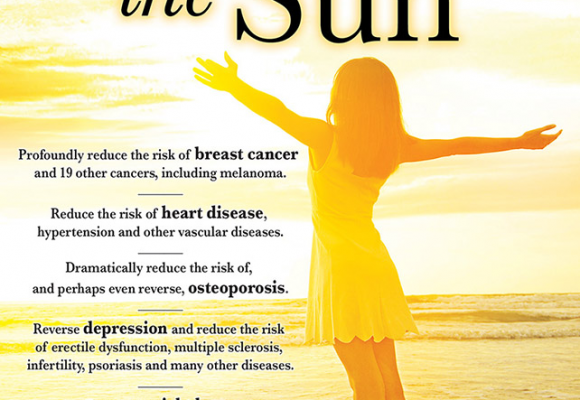 Sun deprivation and retarded growth:
Vitamin D deficiency is increasing in Europe due to lack of sun exposure