Diet, sun exposure and arthritis: a forgotten study confirms what we know now.

Diet, sun exposure and arthritis: a forgotten study confirms what we know now.

Nearly thirty years ago, I talked to many “experts” who told me that our mostly vegetarian diet could not help those who suffered from arthritis, because “diet has nothing to do with arthritis.” However, I was able to find one or two pieces of research that indicated that arthritis was indeed associated with poor nutrition and could be ameliorated or reversed by proper nutritional habits.

Then, during our many years in the health and fitness resort business, we observed many seeming miracles with our arthritic attendees. One woman, who could not play piano due to her arthritic hands, was able to play again in less than two weeks. Her reduction in inflammation was visible and her increase in range-of motion was remarkable. Her husband, who could not walk more than about a hundred yards when they arrived, was walking a mile after two weeks as his arthritic hips recovered range of motion and his muscles gained strength.

Through serendipity, a few days ago, a piece of research appeared to me—a study that I wished I had known about 30 years ago. It was published in 1935, and was titled, THE TREATMENT OF CHRONIC ARTHRITIS BY DIET AND SUNLIGHT.[1] The author studied a group of seventy-two arthritic patients whom he treated with diet, calling his program the “depletion diet.” The diet was bulky and very high in protective foods, but contained very little protein and fat. He stated that “Thus in seventy-two cases treated by diet, five were not improved, thirteen were slightly improved, thirty-nine were much improved, and fifteen were completely relieved.”

Other treatment included sunbathing, and the doctor considered it so important that he had his patients move to an area where they could sunbathe for at least eight weeks per year. He felt that it was almost indispensable.

Our program was somewhat similar, although our diet was much stricter. We were fortunate that we already operated our resort in an area where the sun shines about 260 days per year.

Other research has shown a correlation between arthritis and sun exposure. A paper by Dr. Viera and colleagues demonstrated that at high latitudes, where sun exposure is considerably less available, the rate of rheumatoid arthritis (RA) is much higher than at lower latitudes.[2]  RA is also more severe in winter,[3] a time of less sun exposure.

So give up the junk food and safely embrace the sun. Your joints will love it!

[1] Langsworth, L. THE TREATMENT OF CHRONIC ARTHRITIS BY DIET AND SUNLIGHT. CALIFORNIA AND WESTERN MEDICINE. March, 1935. 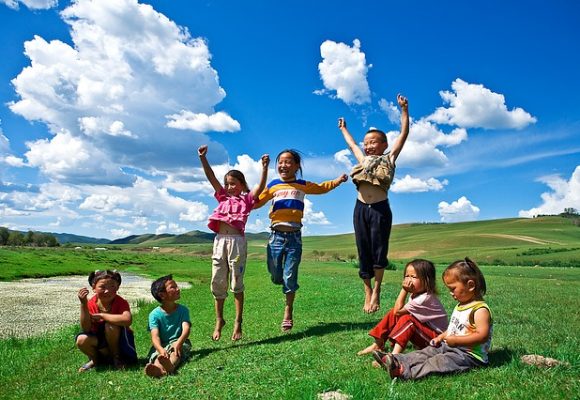