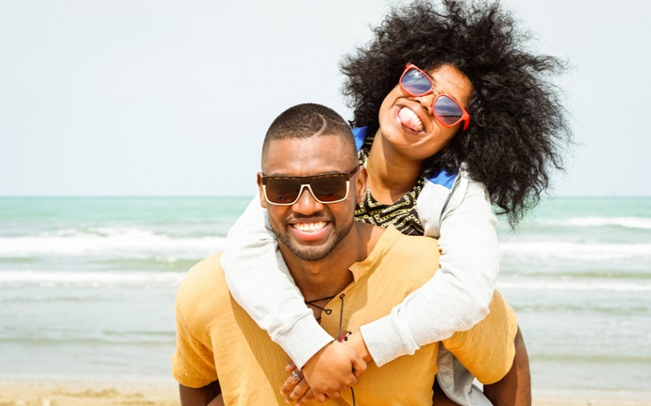 Research published  in the journal Blood, demonstrated remarkable risk reduction (due to sun exposure), of cancers known as lymphoid malignancies. These are cancers of the lymph system or lymph cancers. And, they include non-Hodgkin’s Lymphoma, multiple myeloma and  classical Hodgkin’s Lymphoma. All of them can be deadly. This is vital information, and I have previously written about the effect of sunlight and its protective effect on children’s’ lymph cancers. https://sunlightinstitute.org/sunlight-helps-children-to-reduce-the-risk-of-non-hodgkin-lymphoma/