Home Uncategorized Pediatric Multiple Sclerosis: prevent it with the sun.
Uncategorized / 3.24.2021 / No Comment 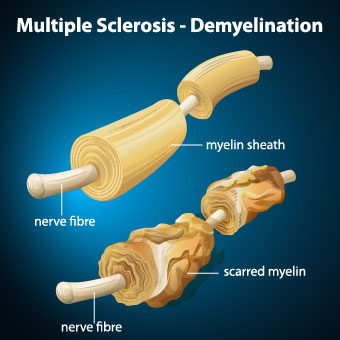 Pediatric multiple sclerosis rarely receives much study  since multiple sclerosis is a disease that usually develops in young adulthood. That lack of research is a mistake and may be leading to unnecessary death and disability. Simple sun exposure may diminish or eliminate the disease. So how many children’s (and young adults’) lives have been destroyed by problems caused by this insidious disease? In addition, could proper use of heliotherapy (sun treatment) prevent the disease? I opine that this disease follows the admonition: “An ounce of prevention is worth tons of cure.”

What is pediatric multiple sclerosis?

Multiple sclerosis is an autoimmune disease in which T-cells initiate an inflammatory response against myelin, the protective cover of nerves. In other words, the immune system attacks itself and leads to terrible destruction. This process, known as demyelination, leaves the nerves bare and susceptible to “short circuiting.” From 85 to 170 people per 100,000 in the USA suffer from MS. In addition, women’s risk, from 1991 through 1994, increased by 50% compared to the period from 1982 through 1986.

Multiple sclerosis affects about 400,000 Americans and about 2.5 million people worldwide. There may also be many more yet-undiagnosed cases of MS in the population. Pediatric multiple sclerosis occurs in babies and children.

What does the research show about sunlight and pediatric multiple sclerosis?

A study presented in the virtual Americas Committee for Treatment and research in Multiple Sclerosis Forum 2021, has stunning implications. The meeting, known as ACTRIMS, had many important findings. Probably, the most important finding had to do with sunlight and pediatric multiple sclerosis. A medial student at the Australian National University in Canberra, Prince Sebastian, presented investigation and results:

“Low Sun Exposure is a Risk Factor for Pediatric-Onset Multiple Sclerosis,” was the title of the research.  It found that spending at least 30 minutes in outdoor sunlight daily associated to a significantly reduced risk factor for pediatric multiple sclerosis.

More information on the research. 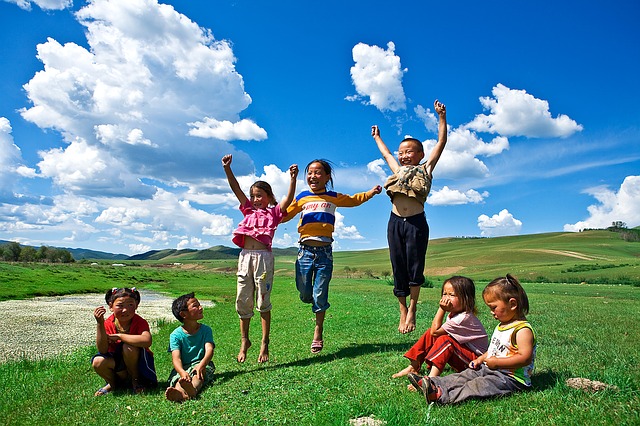 The study used 16 pediatric centers. There were 332 children with pediatric-onset multiple sclerosis who formed the subjects. Another 534 healthy children served as controls for purposes of comparison and conclusion. Researchers analyzed associations between time spent outdoors in the summer (sun exposure) between subjects and controls. Thus, they were able to compare the risk of pediatric multiple sclerosis to amount of sun exposure.

The conclusions were remarkable. The investigators compared children who spent less than 30 minutes outside to those who spent up to more than an hour outside. Those who spent more time outside had a 2.6 times lower risk of pediatric multiple sclerosis. Most noteworthy, however, was that spending one-two hours outside predicted a 7.4 times lesser risk of the disease!

It would be difficult to argue with this study.

The message it sends is that sunlight is a gift to mankind. In addition, do not engage in child abuse by keeping children out of the sunlight!

For vital information on sunlight, multiple sclerosis and health, visit sunlightinstitute.org and read the book, Embrace the Sun.

pediatric multiple sclerosissunlight
Related Posts
Allergies and eczema correlated to low sunlight exposure in Australia
Sunlight and Vitamin D Deficiency in India
Are Australians waking up to the sunscare fraud?