Protect your Brain with Sun Exposure and Exercise.

Protect your Brain with Sun Exposure and Exercise.

Part of our brain function is influenced by a naturally produced protein called Brain-Derived Neurotropic Factor (BDNF), part of a cascade of proteins that promotes neuron growth and prevents neuron death.[1] Research shows that BDNF has an influence on processes and behaviors such as depression and brain plasticity and has a seasonal variation in concentration that correlates with the amount of ambient sun;[2] BDNF increases in the spring and summer and decreases in fall and winter. The authors of this research summed up their findings thusly: “This finding is important for our understanding of those factors that regulate BDNF expression and may provide novel avenues to understand seasonal dependent changes in behavior and illness such as depression.”

Correct levels of BDNF, however, have many other important and positive effects in the body,[3] including promoting of long-term memory, regulation of mood and perception of pain, reduction of Alzheimer’s disease and Huntington’s disease, and control of epilepsy, depression, anxiety, bipolar disorders, schizophrenia and addiction. In addition, it has positive effects on type-two diabetes, cardiovascular disease and colorectal cancer.

BDNF has been shown to increase significantly after bright light exposure,[4] and in what I would consider to be a remarkably important study, both light exposure and treadmill exercise increased the expression of BDNF in rats,[5] or as the researchers showed, exercise and/or bright light promoted neurogenesis (new nerve cell growth) in the adult rat brain. How important is this finding for adults who are worried about cognitive decline? We are actually seeing an example of new brain cells being built by bright light and exercise. But the researchers were not through with their recommendations. They stated this in their summary: “In view of these findings, we propose that moderate exercise or exposure to sun during childhood can be beneficial for neural development.”

Other research has also indicated that physical activity is positively associated with BDNF.[6]

Want to maintain your IQ and other brain functions? Would you rather not take the chance of suffering from Alzheimer’s? Embrace the sun, and move your body! Be careful not to burn. And remember that the use of sunscreens may negate many of the sun’s wholesome effects. 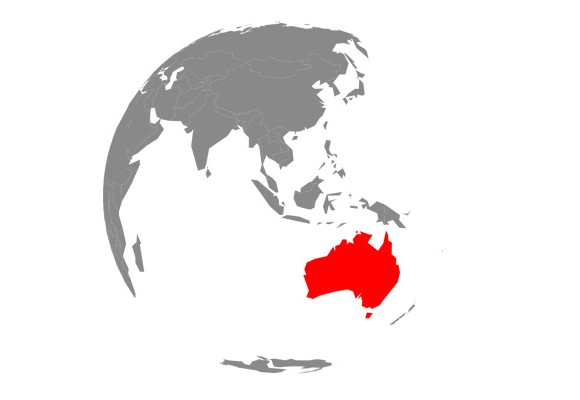 Is Australia Waking Up? Could their Stringent Sun-Avoidance Programs be Causing Bone Problems in Young People?
Vegetables: The magnificent protective effects on melanoma