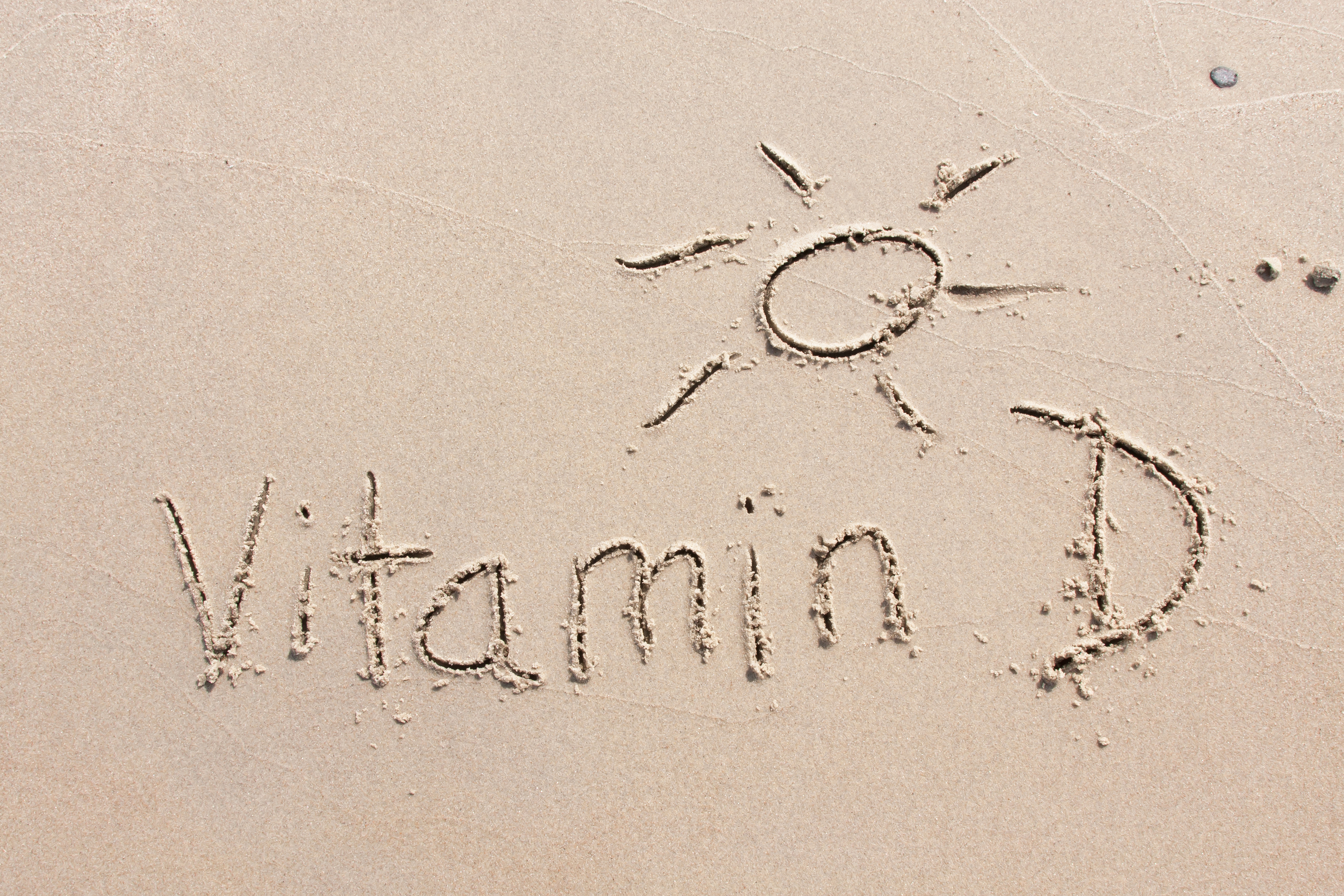 Senior citizens, and middle-aged citizens, according to some experts, cannot produce as much vitamin D from sun exposure as young people. Thus, to prevent vitamin D deficiency, medical professionals may recommend vitamin D supplementation to make up the gap. Nevertheless, I know first-hand there is no problem for senior citizens to optimize vitamin D levels by using sun, sans supplementation. I mentioned in a recent blog that one of my friends, Wayne, was able to achieve a level of over 100 ng/ml. This was spectacular, since an optimal level is 60-80 ng/ml. Wayne achieved his vitamin D levels due to spending much of his daily time sunbathing. Consequently, I was surprised at his result, and so was his physician, who told him to stop taking supplements immediately.

The doctor likely did not know senior citizens could achieve elevated vitamin D levels while sunbathing. He probably thought that Wayne’s results were impossible. 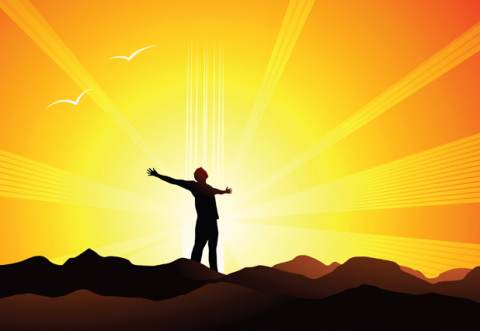 The doctor was amazed when Wayne told him he had never taken a D supplement and used sunlight only. While production of vitamin D in human skin decreases with age, it does not decrease to zero. In addition, Wayne was living proof that what senior citizens need is more sun exposure. Wayne was in his seventies. Thus, the extra sun exposure balances any decrease of vitamin D production due to age. Hence, it simply takes a bit longer for higher levels to result.

A recent study confirms sunlight is almost as effective for seniors as younger people, for vitamin D production. The study measured the response of vitamin D metabolites after a 30-minute bout of sun exposure. First of all, the investigators exposed the subjects to 30 minutes of sunlight at solar noon. In addition, the exposure was broken up into 15 minutes each on the ventral and dorsal sides of their bodies. The subjects included 30 healthy individuals. They divided into two groups according to age. Eighteen of them were 20-37 years old and 12 of them were 51 to 69 years old. The researchers assessed serum vitamin D levels at baseline and 72 hours after the sun exposure. They also assessed the older group again after 168 hours.

A synopsis of the results and conclusions

After sun exposure of 72 hours, vitamin D increased in both younger and older groups. Yet, the increase was greater in the younger group. Furthermore, Vitamin D production decreased by 13% per decade of age. In conclusion: “Serum D3 concentration increased significantly in response to outdoor sun exposure in younger and older adults. While ageing may dampen cutaneous synthesis, sunlight exposure is still a significant source of vitamin D3.”

This research, and the remarkable results of my friend Wayne, indicate that all ages can effectively use sunlight. Sunlight will stimulate the production of a bounteous harvest of vitamin D by the skin. Furthermore, the sun’s rays will produce another bounteous harvest of health benefits that have nothing to do with vitamin D. A pill will never achieve these benefits.

For more information regarding the effects of sunlight on health, visit sunlightinstitute.org and read the book, Embrace the Sun. 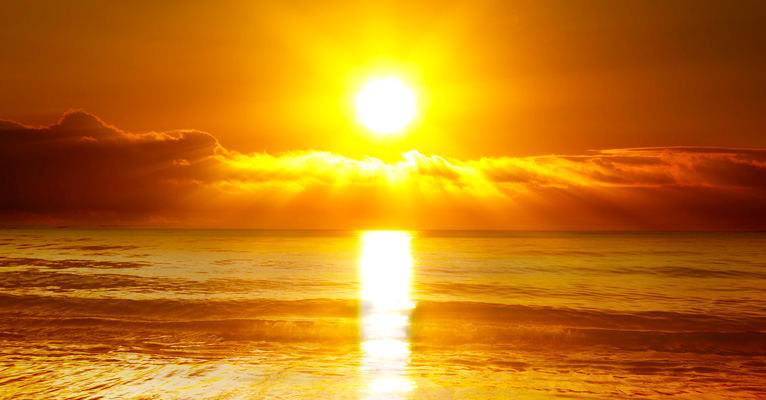 Related Posts
You need sun, even on the run
Sunlight will help you prevent cancer.
UV index. —a great gift for health.
1 Comment