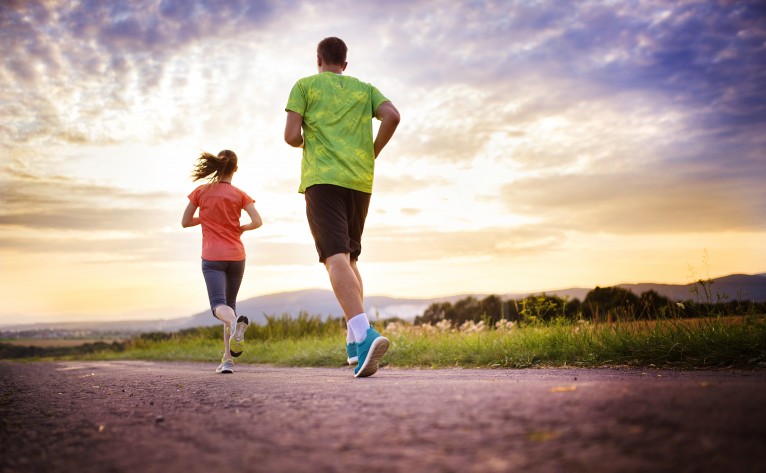 An impressive recent study on the protective influence of sunlight on cancer.

Because of the sunlight and cancer relationship just established, we would expect more confirming research. Probably the most jaw-dropping study showed that women who were always covered had 10 times the risk of breast cancer. That is, compared to women who were out and about in the sun.[2]

More on sunlight and cancer, particularly exposure to sunlight among young girls

Also, another investigation regarding sunlight and cancer showed and interesting relationship. The influence of sunlight on breast cancer may start early in life. It is most noteworthy that girls who had the greatest sun exposure during the ages of 10-19 were strongly protected against breast cancer. And due to their sun habits, they had a 35% decrease in the risk of breast cancer as adults, compared to those who had the least sun exposure.[3] So, what do you think now about sunlight and cancer?

The sunlight and cancer relationship as regards prostate cancer

Another group of researchers used childhood sunburn as a measure of sun exposure. They determined that men who had the most sunburns as children had one-fifth the risk of contracting prostate cancer as those who had fewer sunburns![4] Also realize I am not advocating sunburns to prevent prostate cancer. Sunburns were used as a way to measure sun exposure and another measurement would have worked as well to show the sunlight and cancer relationship.

Finally, there are approximately 18 major cancers that have a negative correlation with sunlight. Read about all of them in the book, Embrace the Sun. Also, be sure to follow my blogs at sunlightinstitute.org.

breastcancercolonesphhagealprostatestomach
Related Posts
Can the Quantity of Sunlight in the Birth Month alter the Longevity of Diabetics?
Can Sunlight and Vitamin D Reduce the Risk of Crohn’s Disease?
Defending the Sun from the Lies, Damn Lies, Duplicity, Deception, Death and Disease of the Anti-Sun Business. Part 1.