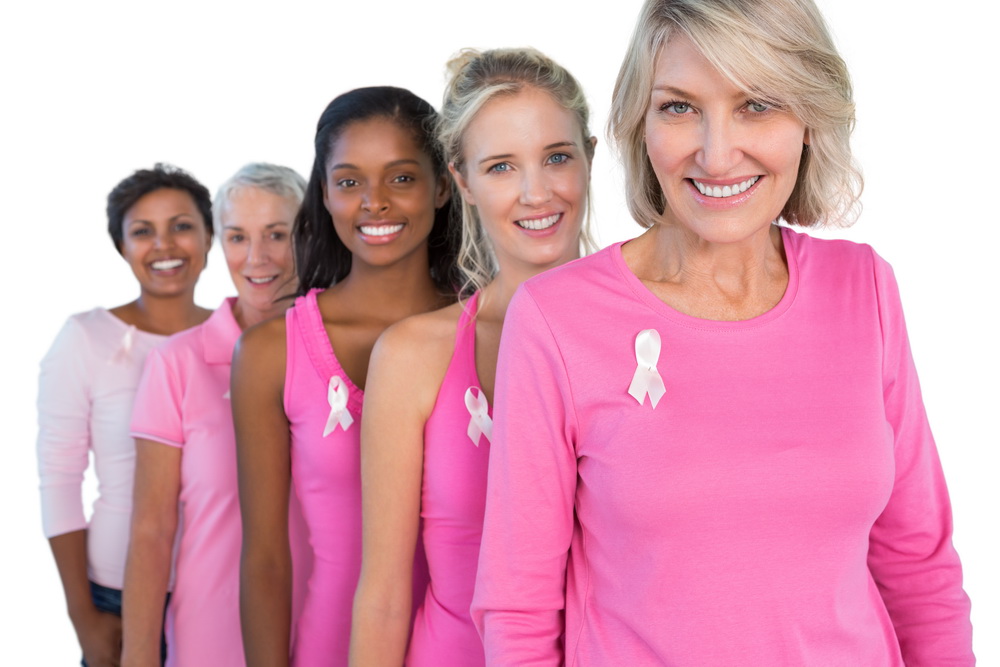 Sunscreen chemicals may be some of our most debilitating environmental poisons.

Due to the worries regarding potentially deadly sunscreen chemicals, researchers are beginning to reassess the wisdom of using them.

Oxybenzone is one of the most widely used sunscreen chemicals and probably the most dangerous. Thus, we will present a few facts about the effects of Oxybenzone:

The latest, most noteworthy and alarming research on sunscreens.

Sunscreen chemicals, according to the propaganda, should prevent melanoma yet paradoxically, they do not. In addition, they should stop sunburns, yet, they do not. Another dilemma for sunscreen promoters is evidence that sunscreen toxicity is more than skin deep. Could sunscreen chemicals also promote initiation and growth of breast cancer?  Endocrine-disrupting chemicals like oxybenzone and others are agonists for hormone sensitive cancers such as breast cancer. Consequently, researchers performed enlightening research to determine the relationship between breast cancer and oxybenzone. The investigation measured urine concentrations of oxybenzone in rodents on high-fat or low-fat diets exposed to that chemical.

The connection of oxybenzone and breast cancer

The animals on a lifetime low-fat diet appeared to receive some protection with oxybenzone. Nevertheless, the researchers made the following statement: “Although benzophenone-3 [oxybenzone] seemed protective on low-fat diet, spindle cell tumors arising in these mice showed increased proliferation growth and decreased apoptosis.” My opinion is that this would predict increased potential for breast cancer and other cancers in the future.

For more information on sunlight and health, visit sunlightinstitute.org  and read the book, Embrace the Sun.

Be sure to get your share of safe, non-burning sun exposure.