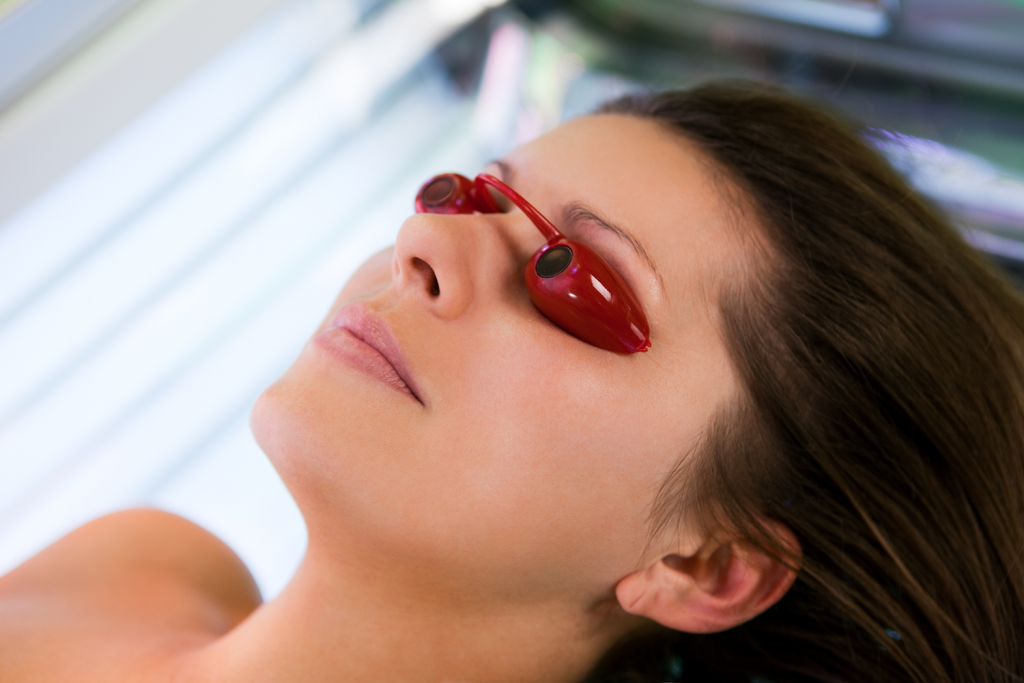 Two recent scientific analyses show that years of negative press about sunbeds has been misleading at best and mendacious at worst.

After years of being told there is “no such thing as a safe tan”, new research is showing that exposure to sunbeds, those that mimic sunlight, may have been healthful all along. Many problems have existed with the research used to frighten the people away from sunlight and sunbeds.  Two recent peer reviewed papers have exposed the lack of scientific accuracy by large organizations—organizations that appear to have pursued not the truth, but an agenda bent on discrediting the use of sunbeds. These disclosures were published in Anticancer Research, the Journal of the International Institute of Anticancer Research. The writers concluded that two reports, one by the World Health Organization (WHO) and a second European report called the SCHEER were unbalanced, biased and inaccurate.  It is exceptionally important to understand that neither of these reports were peer reviewed. To me, this indicates that they were opinion pieces, not science. The authors of the first paper in the International Journal of Cancer Research and Treatment concluded their findings regarding the WHO and SCHEER thusly: “The stance taken by both agencies is not sufficiently supported by the data and in particular, current scientific knowledge does not support the conclusion sunbed use increases melanoma risk.” The authors of the second paper in the same Journal came to a similar conclusion after doing their analysis of the reports: “Current scientific knowledge is mainly based on observational studies with poor quality data, which report associations but do not prove causality. At present, there is no convincing evidence that moderate/responsible solarium [sunbed] use increases melanoma risk.” It’s almost as if the WHO and Scheer reports, with their twisted reasoning, were making a ridiculous argument, analogous to the following: Water causes drowning; swimming takes place in water; therefore, swimming causes drowning. None of this, of course, is meant to imply that humans should expose themselves to enough water to drown. Neither should they tan excessively. Tanning, like all other activities should be done in moderation, in other words, in a non-burning fashion.

Governments rely on research to advise the public regarding products and services. If there is a perceived risk, then they move forward with legislation to protect the consumer. But suppose that the researchers from WHO and SCHEER have already made up their minds on the risks and benefits of a product? The next step is to prove what they think they already know. That is not science! They accept every piece of research that might lend credence to their hypothesis, and they disregard or denigrate any research that disproves their hypothesis. They make sure that any benefits are removed or discredited. Of course, this allows them to form a conclusion that matches their hypothesis. This has happened with both sunlight and sunbeds. The concern about the risk of skin cancer has stopped agenda-driven “scientists” from even considering the remarkable benefits attributable to sunlight. This has given the world a biased and wholly unbalanced message.

An international group of 16 researchers headed by Professor Dr. Jörg Reichrath, Deputy Director of the Department of Dermatology, Venereology and Allergology at Saarland University Hospital in Homburg/Saar came together to review these reports that they believed to be unbalanced, biased, and full of confounders and inaccuracies. They also believe that the reports have downplayed the benefits of sunbed exposure.

Since most people don’t have the time to read the complete research paper, here are some interesting findings from the papers that I’d like to share with you. These are direct quotes from each paper:

Sadly, some “science” follows the paths of deception. Many writers have let a bias toward a particular outcome color their judgement and even misinterpret their results. You can find many examples of bad science by doing an internet search for that term. Because a result was printed in a scientific journal, or stated by a multinational organization, it does not necessarily denote truth.

As you can see, the 2 reports on sunbeds have concluded that sunbeds were dangerous and would lead to cancer. The research compiled to reach this conclusion was of poor quality and biased. It also left out relevant information—information that would have completely changed the result. Obviously, these results were born of a need to produce the result they wanted, not a need to find the truth.

In a study comparing 50 subjects who used a sunbed at least once a week to 106 control subjects who did not use sunbeds, it was shown that tanning-bed users had 90% higher 25(OH)D levels than non-users, and that they also had significantly higher bone-mineral density, indicative of stronger bones.[1] Another study showed that whereas a daily 400 IU vitamin D supplement did not maintain healthful 25(OH)D levels, sunbed use increased 25(OH)D levels by 150% in only seven weeks.[2]

They are often recommended by dermatologists as a way to overcome these diseases. Scientists have stated that UV light is nearly 100% effective for many dermatologic conditions, and that sunbeds are very convenient sources of UV rays for patients who cannot otherwise afford the rigorous travel and time commitments necessary to visit the dermatologist.[3] This was the conclusion they reached:  “Unsupervised sun exposure is a standard recommendation for some patients to obtain phototherapy. Selected use of commercial sunbeds in the treatment of dermatologic conditions may be another useful and effective treatment for those patients with an inability to access office-based or home-based phototherapy.”

A study of pain in fibromyalgia patients, conducted by dermatologists, revealed that those who used UV-producing sunbeds experienced a decrease of 0.44 points on a 10 point scale (Likert scale) determined by subject questionnaire, when compared to those who did not receive UV light.[4], [5]

I couldn’t agree more with the latest research.

Tanning Beds and Sunlight as Treatments for Skin Disease

Some common-sense scientists understand that UV light is nearly 100% effective for many dermatological conditions, and that tanning beds are very convenient sources of UV for patients who cannot otherwise afford the rigorous travel and time commitments necessary to visit the dermatologist.[i] Their investigation involved an arduous search for scientific papers that reported on tanning beds and their salutary affects on different skin diseases.

The searches showed convincingly that tanning beds were a valid use for psoriasis, but also indicated tanning beds could be useful “as a treatment option for atopic dermatitis, mycosis fungoides, acne, scleroderma, vitiligo, and pruritus, as well as other UV sensitive dermatoses.”

The conclusion they reached was amazing, considering negative reports that are regularly touted by the press. They stated: “Unsupervised sun exposure is a standard recommendation for some patients to obtain phototherapy. Selected use of commercial tanning beds in the treatment of dermatologic conditions may be another useful and effective treatment for those patients with an inability to access office-based or home-based phototherapy.”[Italics mine]

One of the dermatologists who recommends unsupervised sun exposure as stated above is Dr. Julie Moore of Gottlieb Memorial Hospital. She says that sunlight is one of the best ways to treat psoriasis, so she recommends that her patients “sit out on the deck and give their affected areas a good sun bath.[ii]”

Hallelujah! Common sense is beginning to penetrate the dermatology profession, as more dermatologists are climbing on the sunlight bandwagon each year. Now go and spend some safe, non-burning time in the sunlight!