Sometimes we come across research, conducted many years ago, that carries a great message of health for those who seek the sun. In this case the research was done in 1988 and involved a study on mice that were given a chemical protocol designed to induce skin cancer.[1] Half of the mice were also given ultraviolet B (UVB) irradiation during that protocol. After 20 weeks of cancer a cancer initiation-promotion protocol with two carcinogenic chemicals, there were 75% fewer cancerous tumors per mouse in the mice that were irradiated UVB.

The message is this: exposure to UV light from sunlamps or sunshine may be protective against skin cancer development. So what’s new? Many of us have been promulgating that message for many years, and this research simply shows that we were not the first to understand the cancer-preventive influences of sunlight. 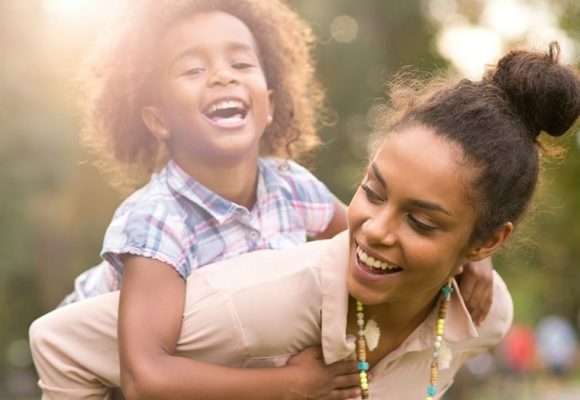