It should be well-known by now, but the relationship between sun exposure and myopia (nearsightedness) is still being studied. And as before, the answer is the same: sun deprivation is associated to a greater myopia risk. The difference in this research was the study population, which was a random sample of participants 65 years and older from Europe.[1] Among the factors that the researchers considered important, were vitamin D blood levels, vitamin D polymorphisms, ultraviolet B radiation (UVB), and years in education. Of these factors, only ultraviolet B radiation (UVB) was associated with reduced odds for myopia, especially if higher UVB exposure occurred during adolescence and early adulthood. This is another research paper that shows sun exposure to be protective against a disease, independent of vitamin D.

The authors of the study made this conclusion: “This study, while not designed to determine cause and effect relationships, suggests that increased ultraviolet B exposure, a marker of sunlight exposure, is associated with reduced myopia.

This is one in a long line of studies that show the relationship of sun exposure to myopia, and it doesn’t take a rocket scientist to determine that myopia is caused by lack of sun exposure. The evidence has been building for years. For example, one of the studies showed that the lowest risk of myopia among 12-year-old students was found among those who reported the highest levels of outdoor activity.[2] Some might surmise that the key ingredient was exercise, but that idea was refuted by the fact that there was no association between indoor activity and myopia. Something besides exercise had to be leading to the lower risk of myopia among children who were actively outdoors; it had to be sun. The lower risk of myopia persisted after adjusting for genetic factors, ethnicity and the amount of near work. This is important, because for many years there was an assumption that long hours of study indoors, staring closely at books (near work) and never focusing on distant objects, led to myopia. This study belied that error.

Depriving either adults or children of their time in the sunlight leads to myriad illnesses, only one of which is myopia. When will we learn? 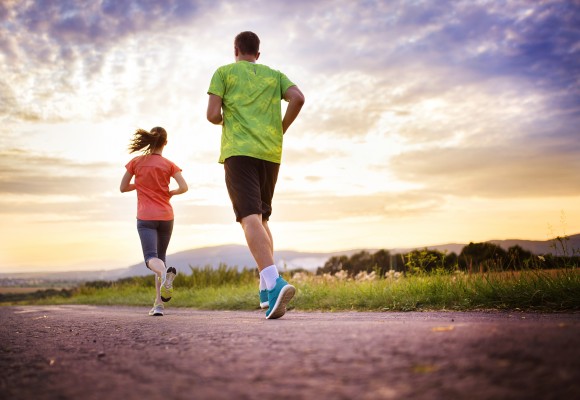 Sunlight and cancer: The sun’s protective power
Vitamin D: Sunshine and So Much More
2 Comments