Skin cancer is rampant. In an earlier blog, evidence was presented that a common drug for erectile dysfunction, sildenafil (Viagra), had a nasty side effect: Its use was associated with an increased risk of melanoma.[1]

Why do we post this information on skin cancer?

The reason for posting this information? To try to halt the idea that sun exposure is the cause of all skin cancers. In fact, there is a plethora of evidence against that idea. Furthermore, regular, non-burning sun exposure is protective against melanoma in most people. In previous blogs for Sunlight Institute, we have offered evidence that lack of foods such as nuts, seeds, tomatoes, greens and fruits increase skin cancer risk. Meat consumption has also been shown to increase the risk of melanoma. So has alcohol consumption. PCB exposure also increases the risk. Being obese is another risk factor. Hence, Hydrochlorothiazide has many partners in promoting skin cancer.

In conclusion: When you see that someone has a skin cancer, think! Is it due to drugs? Is it due to poor nutrition? While sunlight may have an influence on squamous cell carcinoma, we should definitely not immediately determine that it is caused by our friend, the Sun. 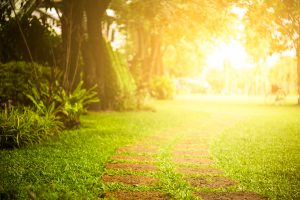 Pottegård A, Hydrochlorothiazide use and risk of non-melanoma skin cancer: A nationwide case-control