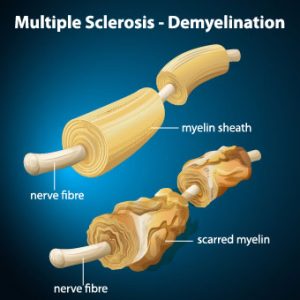 MS is a painful, debilitating, crippling, disease in which immune cells initiate an inflammatory response against myelin. Myelin is the nerves’ protective cover. It is rather like an electric wire that has lost its rubber cover. So, this process, known as demyelination, leaves the nerves bare and susceptible to “short circuiting.” From 85 to 170 people per 100,000 in the USA suffer from MS, and the rate among women, during the period from 1991 through 1994, has increased by 50% compared to the period from 1982 through 1986.  Also, as of 2010, the last year for which we could find statistics, there were 350,000-400,000 cases diagnosed in the USA.

There is no doubt that sunshine reduces the risk of MS, because The risk of multiple sclerosis in far northern areas, where there is little sunshine, is more than 100 times greater than it is in equatorial areas. So, in those areas, where sunlight is intense, due to directness of the sun, the rate of MS approaches zero. [1], [2], [3]

And do you know anyone who suffers from multiple sclerosis? They should probably read this blog and then obtain plenty of non-burning sun exposure.

The latest Research on MS, sun exposure and vitamin D.

A study carried out in Southern California corroborates the sun exposure benefits to MS reduction.[4]  First of all, the researchers recruited members of three different ethnicities (blacks, Hispanics and whites). In addition, they further divided those ethnicities into those who suffered from MS (known as cases) and those who were free from the disease (controls).  They then simultaneously examined lifetime sun exposure and blood vitamin D levels, accounting for genetic ancestry and other factors. The results were impressive:

This is just the latest research to determine that sun exposure lessened the risk of MS independently of vitamin D. In addition, researchers used animals with experimental autoimmune encephalomyelitis (EAE) (an experimental form of MS). It was induced in animals in a lab setting and then used to determine the relative influences of UVR and vitamin D on MS. In conclusion, they stated, “These results suggest UVR [sun] is likely suppressing disease independent of vitamin D production. Thus, vitamin D supplementation alone may not replace the ability of sun (UV) to reduce MS susceptibility.”[5]

More on sunlight and MS from the same researchers

Later on, some of these same researchers investigated the mechanism by which sun exposure suppressed the disease and determined that UV light selectively inhibits spinal cord inflammation and demyelination.[6]

Furthermore, in another study, scientists performed an investigation with UVR. UVR is the same radiation emitted by the sun and sunbeds or sunlamps. It was administered to animals with EAE.[7] First of all, the researchers found that UVR treatments stopped inflammation and demyelination of the spinal cord. It did so by inhibiting a chemical known as a chemokine, also known as a cytokine. Cytokines are specialized proteins that are either inflammatory or anti-inflammatory in their nature. Therefore, inflammatory cytokines or chemokines are the cause of inflammation and autoimmune attacks resulting in MS. In addition, UVR directly initiated the MS-ameliorating effects, independent of vitamin D.

Finally, as wonderful as vitamin D is, we should realize this: The production of vitamin D is only one of the profoundly healthful effects that are due to  Sun Exposure. Hence, those who take vitamin D and believe they will derive all the benefits of sun exposure, are wrong. Consequently, they could be “dead wrong” in the case of a scourge like MS. So, be sure to obtain your full share of non-burning sunlight whenever possible. It could save your life. And, it could save the lives of those who have the disorder or who might be susceptible to it. Maybe we should start paying more attention to our sun exposure?

This is one of many blogs that I and others have written on this subject. In addition, here are a few more that may interest you:

Embrace the sun! Without burning, of course

MSmultiple sclerosissun exposuresunlightUVRvitamin d
Related Posts
Melanoma is rampant in Seattle – sunscreen is suspect
Are you dying in the dark? 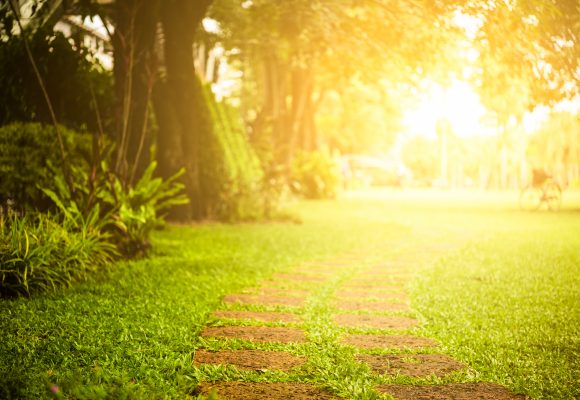