Home Sun Exposure Sepsis, anyone? Soak up some sun! 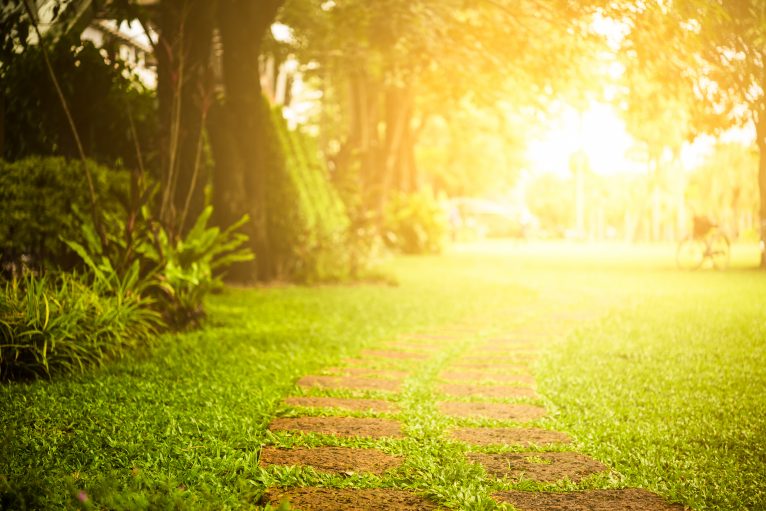 Sepsis is an infection of tissues by bacteria, and septicemia is a form of sepsis that infects the blood. Septicemia is a severe and often deadly blood infection. Noxious bacteria attack tissue or blood, and when they die or when their cell walls rupture, they release poison (endotoxin). So, these dying organisms may do more harm than the bacterial attack itself. In addition, the disease accounts for 500,000 emergency-room hospital visits per year in the USA. And, it is followed by a typical stay of 6 to 9 days.[1] As a result, it is one of the worst medical conditions. And, it often results in multiple organ failure and death. There are about 750,000 cases per year, and about 3% of all hospital admissions result in a case of sepsis. Read more.

Hospitals are hotbeds of antibiotic-resistant “superbugs” and other infectious agents. In cases of severe sepsis, antibiotics have not improved survival. In fact, antibiotics may produce molecules that exacerbate sepsis.[2] Therefore, the health system must urgently find and implement non-antibiotic solutions to this crisis.

Also, it should be remembered that sunlight is said to be the best disinfectant.[3] The annual cost of care for sepsis is about $17 billion. And, in the case of severe sepsis, antibiotics have not improved survival. In fact, it is especially relevant that antibiotics may produce molecules that exacerbate it.[4] Sepsis is one of the top-ten causes of death and the second leading cause of hospital-associated deaths. So only coronary intensive care units end up having more deaths. In North America, sepsis and its related disorders kill more hospitalized people than heart attacks, colon cancer, breast cancer or AIDS.

Dr. William B. Grant’s research with sepsis and septicemia.

Dr. William Grant hypothesized that vitamin D deficiency, due to inadequate sun exposure, is a risk factor. That is true for both sepsis and septicemia.[5] He points out that septicemia incidence is also highest in winter and lowest in the autumn. Another point is that rates are highest in the Northeast (low sunlight) and lowest in the Southwest (high sunlight).[6] Therefore, all of this leads to the idea that sun deficiency is a major cause this disorder.

Consequently, sun deficiency could play a strong causal role in the disease, since deficiency inhibits the production of cathelicidins. Cathelicidins are antimicrobial peptides which facilitate the destruction of pathogenic germs’ cell walls, leading to their death. In addition, these peptides also help inactivate the endotoxins released as a result of that destruction.[7], [8], [9]

Finally, it would be best to avoid hospitals and their superbugs. The formula? Obtain some regular, non-screened, non-burning sunlight around noon when available. Happy sunning! And be sure to read my new book, Embrace the Sun.