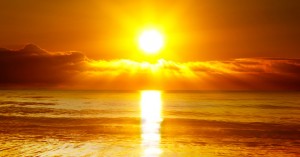 dopamineendorphinmental healthserotoninsun exposuresunshinevitamin d
Related Posts
Canadians need to soak up the Sun while it still shines.
Another Benefit of moderate, non burning Sun Exposure: any Damage is quickly repaired.
The phone: Is it destroying your sleep? Try sunlight!