Sunlight exposure correlates to a reduced risk of ADHD

Sunlight exposure correlates to a reduced risk of ADHD

It is interesting that the authors suggested that that the mechanism by which sunlight accomplishes this improvement could be a positive change in the circadian rhythm, a factor that had previously been associated with ADHD. It was also interesting that the researchers did not mention vitamin D production by sunlight, since several studies have shown an association between low vitamin D and diseases such as Alzheimer’s, brain development in baby rats, autism, anxiety and depression. Rats born to vitamin D deficient mothers also have permanently damaged brains into adulthood,[2]and exhibit hyperactivity.[3]In addition, recent research shows that adult vitamin D deficiency leads to behavioral and brain alterations in mice.[4]

Considering the aforementioned effects of vitamin D deficiency on the brain, it is not surprising that sunlight, which stimulates the skin to produce vitamin D, correlates to a reduced risk of ADHD. It is a mystery that the authors did not consider vitamin d production as the mechanism that leads to the improvement.

Let’s soak up some sunlight, get rid of hyperactivity and start focusing on those things that are important—a good idea for both children and adults! 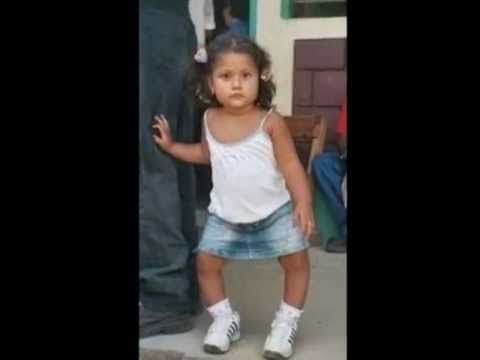 Save a child with sunlight! A call to action
Contact Us